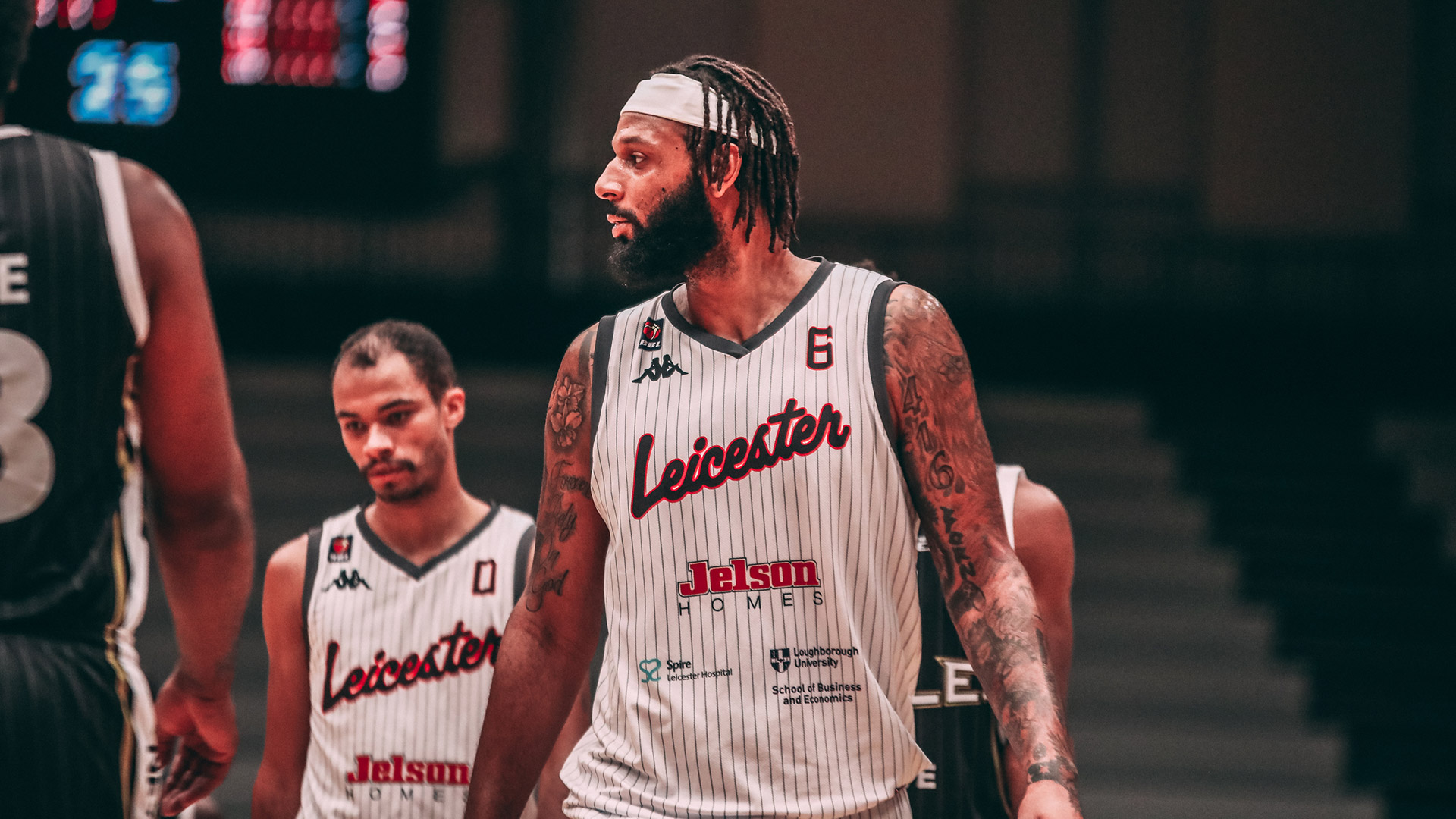 Canadian British Centre Mo Walker is returning to Leicester. Having initially signed a two-year deal, Walker has now extended his stay by a further year making him a Rider for the next two seasons.

Walker attended the University of Minnesota for 4 years where he had a productive college career. Mo’s best year for the Gophers came in his senior year where he averaged 11.85 points, 6.67 rebounds and 1.33 blocks per game.

The Canadian Centre has played in several countries across Europe professionally including Italy, Latvia and most recently France.

Walker will bring a physical, big inside presence to the Riders team – proving a vital asset on the court.